The topic of expats in Turkey is a controversial discussion at the best of times. Scattered across the Aegean and Mediterranean coasts as well as in Istanbul and Ankara, we have firmly made our mark on the country. In certain areas like Didim, the British expat community has a notorious reputation with our insistence for Sunday roast dinners, English breakfasts and football leagues on the big screen in British bars. While further up north, the expat community in Istanbul includes more nationalities and they generally work either as teachers, freelancers or in foreign companies.

To outsiders, our lives probably seem idyllic. A lot of us have bought cheap property close to the beach; enjoy boiling hot summers, a healthy, fresh diet, and an active social life. Despite recent rises in the cost of living, my money also goes further than it would do, in countries such as the UK.

I don’t pay for a TV licence, my council tax isn’t worth batting an eyelid over and my water bills average about 4UK pounds a month.

More often than not, once the summer descends on us, holidaymakers who are curious about our lives or either considering making the move themselves, ask me many questions.

While I strongly advocate this lifestyle, it is impossible to generalise expat living in Turkey in one paragraph. Indeed, in recent years, many expats have moved for pastures new such as Northern Cyprus or Bulgaria.

It all boils down to the old age proverb that life is what you make it.

What You Need to Know Before Moving to Turkey

Turkey is no longer the “easy come easy go” country that it used to be. Gone are the days when you can rack up 10 speeding fines and still hold onto your licence. Smoking indoors has been banned and Big Brother is definitely watching us with the move to electronic systems all over the country.

The last 2 years saw an overall adjustment of the residency process, compulsory health insurance and 2016 kicked off with major changes to driving licenses that in true Turkish fashion have baffled the hell out of most people.

Rules, law, and regulations are now tight and more streamlined with EU regulations as Turkey continues its bid to join it. This has its advantages but red tape is still as long winded as it was before, and even something simple such as electric and water connection to your property can be drawn out.

Be prepared to keep a calm head on your shoulders as you navigate the gauntlet. Join sites such as this one on Facebook for up-to-date information or use a helper that knows the processes and can also act as an unofficial translator.

Average Costs of Living, Financial Planning, and Supporting Yourself

The cost of living varies across the country. In places like Istanbul, it is considerably higher, but on the Aegean and Mediterranean coasts, our costs of living are lower. In these areas, if you own your own property, do not drive, smoke, or drink, then 1000 to 1500 lira a month is adequate for general living.

Other factors to cost in though are the price of residency permits, health insurance and if you buy property on a complex, a site maintenance fee that all owners must pay by law.

Expats on a pension are doing considerably well at the moment because the exchange rate from their home country currency to Turkish lira is at an all-time high but I like to adhere to the saying of “what goes up, must come down” and you should always have a back-up plan. 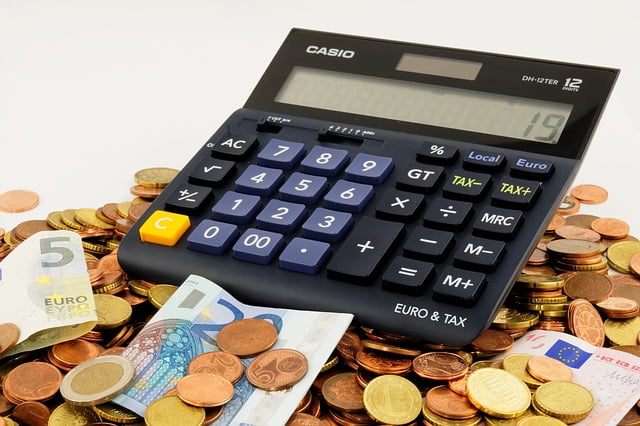 Apart from that, savings accounts with an average interest rate of 10% depending on how much you put in often generate a healthy a monthly income. Shop around though because different banks offer a variety of rates.

Lastly, laws regarding foreign workers have improved recently but don’t depend on a job for an income unless you have a working permit because they are still deporting and fining people for working without, even if they own property in Turkey. Also, remember that the minimum wage in Turkey has just gone up but is still only 1300 Turkish lira and most jobs do not have the same benefits as in western countries.

What Are the Most Popular Regions for Expat Living?

To answer this question, I asked Tolga Ertukel from Turkey Homes, who sells a large amount of property to foreigners. Adding that most also bought as an investment holiday home with plans to move to Turkey in the future, the Mediterranean region of Antalya, and cosmopolitan Istanbul came up as the most popular areas, possibly because of amenities including airports that are the busiest in the country.

Customers with a sizeable budget gravitate towards upmarket resorts like Kalkan or certain districts of the Bodrum peninsula while budget properties were most popular in areas like Altinkum and Fethiye. Generally expats tend to buy in areas where English is widely spoken such as Istanbul, the Aegean, and Mediterranean coasts.

The Most Asked Question – What about the Language Barrier?

Most of my expat friends desperately want to speak Turkish fluently, but the truth is that a lot of them have given up. Experts say the best time to learn a second language is aged seven because we can easily absorb new information. Therefore, if you are moving across here at 50, the odds are more or less stacked against you.

If you do want to learn the language, use websites or employ a Turkish teacher in Turkey or your home country but my honest advice is don’t sweat the small stuff. While the politically correct groups are going to be up in arms at my advice, it is from experience that I can say if you live in an area such as Bodrum, Fethiye, Antalya, or Didim, the language barrier doesn’t cause that many problems.

In those districts, huge amounts of locals speak English because most of them rely on tourism for income. In the event that you do encounter a situation when the language is a problem, a lot of hand waving or using a Turkish friend for translation solves it.

How to Be a Happy Expat in Turkey: Stay Motivated 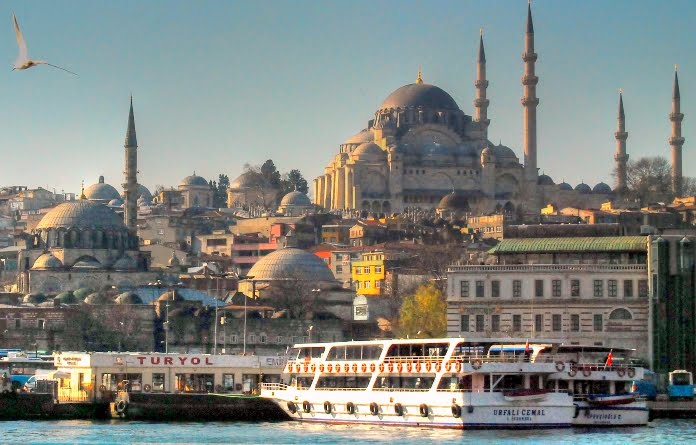 Once the initial euphoria of navigating yourself into a new home in Turkey, wears off, most expats wonder what to do next. Some start hobbies such as golfing in Antalya, or they join local charity groups in an aim to give back to their home country such as the Didim Helping Hands group.

Others unfortunately with a mass abundance of time on their hands turn to socially drinking or fall fowl of the expat syndrome that inhibits relationships, especially with new friends. If you are not working, look at this period in your life as the ideal opportunity to follow your passions.

Get creative and take up photography, painting, or better still, travel. Seeing the delights of Turkey from the North to the South reminds you just how unique and special this country really is.

Note on Author Credits: As much as I would like to claim 100% authorship for this article, it is a joint project between myself and Tolga Ertukel from Turkey Homes. 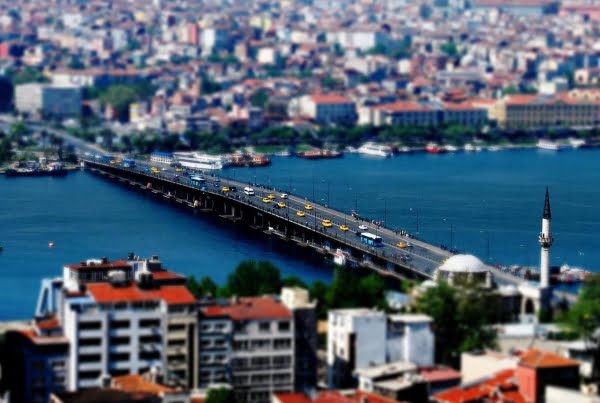