The other day I came across a picture called the most beautiful horse in the world.

It blew my mind. Look at the photo below and I am sure you will agree.

The majestic stance and the golden coat is pure beauty. 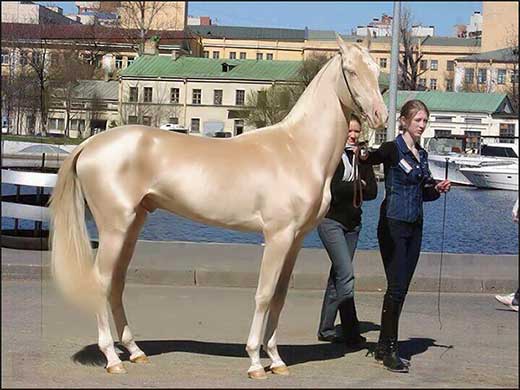 More to the point, my interest had spiked because the picture said the horse lived in Turkey!

“Eh?” was my first response.

I was quite surprised because Turkey has not been known for its excellence of horses since the Hittites bred pure stallions in the region of Cappadocia hundreds of years ago.

My experience of horses in Turkey is mostly like the picture below. They are favored as working horses, sometimes flee ridden and displaying every single rib through their thin and skinny frames. 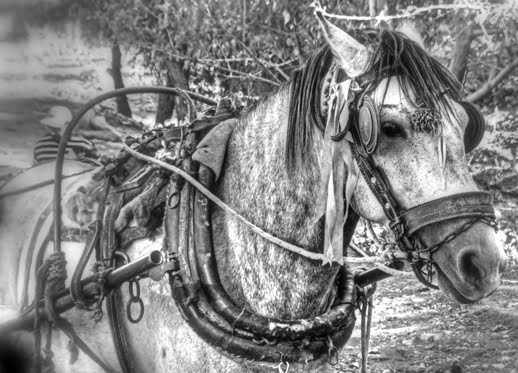 Correction. I did go to the horse races in Izmir once but never got the impression that horse racing is taken seriously in Turkey or that the trainers and jockeys are on the same professional level like they are in the UK.

I have also seen horse safari tours advertised in Karakoy and Cappadocia and while the horses looked healthy enough, none of them was particularly eye catching.

So anyway, I imagined that this horse must have come from another country and suspected some digital enhancement on the photo.

“The Akhal-Teke’s most notable and defining characteristic is the natural metallic bloom of its coat.This is especially seen in the palominos and buckskins, as well as the lighter bays, although some horses “shimmer” more than others”

By now, I was starting to wonder if I was wrong.

Maybe this horse was real and maybe it did live in Turkey.

I wanted to see it with my own eyes. I wanted to write about it and show it to my readers. That is when I had to come back down to earth with a bump.

The horse is real. As well as being known for its beauty, the breed is renowned for its strength, speed, and endurance.

But it does not live in Turkey.

According to hoax slayer, the horse lives in Russia

What a let down…

Readers question : Did you already know about this hoax?