Every country has myths that are believed by foreigners. In this post I am going to bust all those travel myths that you have heard about Turkey. I dare any reader to prove me wrong.

If you are one of those who believe that Midnight Express happened exactly how it was told, then congratulations for being had by the mainstream media. Movie makers love people like you, who believe everything that you see and hear.

The film tells the story of how traveler Billy Hayes ended up in a Turkish jail in the 70’s for being caught in possession of hash. It portrays Turkish people in a very bad light and both Billy Hayes and the screen maker Oliver Stone admit that they twisted  facts to sell the movie.

It worked as it grossed over 2 million in sales. The problem however,  is that it  left foreigners with a very bad impression of Turkish people. 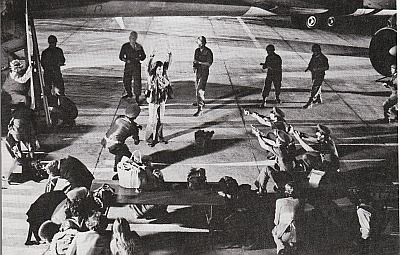 2 – You should not travel around  Turkey if you are a single female. Really why not? Traveling around Turkey is just as safe as traveling around your home town. When it comes to your safety, it is all down to common sense, the same common sense that a female would use anywhere in the world including where she lives.

If a Turkish man displays an interest in you, and you are not interested then a simple “no” is sufficient. Remember as well, that if you are showing more skin than clothes, a man will always look at you. No matter whether he is Turkish, Dutch, Chinese or a romantic Italian. Take a look at this article from another female traveler who traveled the world on her own.

3 – Turkish water is dirty and will make you sick. Turkish water is not dirty. Obviously if you start drinking out of puddles on the road side, then yes, your stomach will show signs of disagreement. Drinking the Turkish water will also upset your stomach but this is only because the water has extremely high amounts of calcium compared to the water in foreign countries. It is very hard water and has a bitter taste. Nothing to do with it being dirty though.

4 – The capital of Turkey is Istanbul. No it is not,  and not has not been for about 80 odd years. Istanbul is the largest city in turkey however the capital is Ankara. You should of paid more attention in history class. 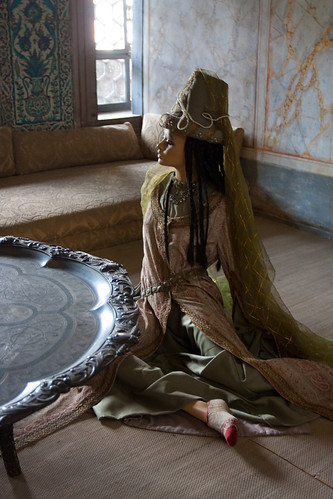 Yes, one Turkish man out of every hundred may have a mistress, but then again, don’t western men?

Men, there is no need to worry that your wife or daughter is going to be  abducted and placed into some Ottoman style harem.

So that is five Turkish travel Myths busted. There are a lot more to tell, however anyone who is putting off coming to Turkey because of stupid myths that have materialized over the years, is missing an experience of a lifetime.

Have you heard of any other travel myths that should be busted and laid to rest?