My absence from my blog for the last 12 days has not been intentional and I have certainly not decided to turn my back on the blogging world.  On March 2, I returned home for a brief visit after living abroad for eight years.

Friends had already warned me that I would see a difference but I paid no attention to those words. After all, I grew up in the UK so was not expecting that much of a change. It turns out it was a big change for me.

The last time I set foot in the UK was in 2004. I am not sure whether I have a right to call the country home. If we are to pay attention to the age-old saying that “home is where the heart is”, than my home is 100% in Turkey.

However, my roots are in the UK, so surely I should feel some sort of connection. Sadly, I did not. I felt no excitement, no vibes or familiar and comfortable feelings. The only connection left with the UK is my parents to which I owe a massive debt of thanks. 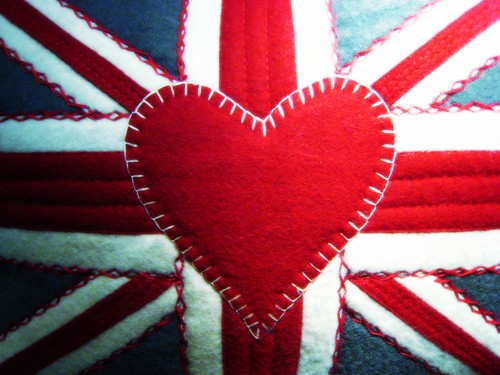 The UK exists on ready meals that taste awful! Supermarket aisles are stocked to the brim with them. I have spent years in Turkey complaining about the lack of ready meals to pop in the microwave. Upon first arriving in the UK, I stocked up on ready meals and many ended up in the bin. I will never again question the meat source in a Turkish kebab. There is something to be said for Turkey and their insistence on fresh cooked meals.

The UK is a lot cleaner. Public transport is wonderful and a compete change from the dirty and disgusting public transport that I used when I was living there. Streets seem to be cleaner as well. Train stations are a breath of fresh air and public toilets are no longer an ordeal to use.

When I lived in the UK, why did I never notice the wonderful historical buildings that were right in front of my eyes? 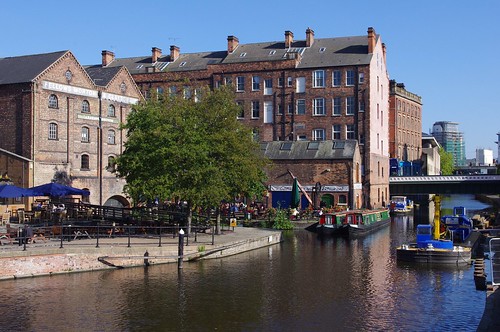 I am not talking about the massive stately halls belonging to the rich. I am talking about the houses and buildings in city centers.  I spent time looking at Nottingham, Liverpool and Southport city centre and the architecture is wonderful. Most are still in use while others have maintained their original appearance while serving as a base for a shop.  Is it a case of we fail to notice that which is front of us all the time?

I have to question the ethics of a high street brand name.

Various people told me to shop in Primark for clothes. It is ridiculously cheap. After I paid just 60 UK pounds for 13 items, thoughts naturally began to pop into my head. The prices that I paid were not sale prices but were the original price. So how do Primark manage to keep trading if they are not operating sweatshops?

According to their ethical trading statement, they insist on good working conditions for their foreign workers so it is hard to judge however, they have faced criticism in the past. Another aspect is the quality. One pair of pyjamas developed holes in them after just three nights of wear. Sorry but I cannot latch onto the UK trend for cheap clothes. I would rather pay more , knowing the person that has made them is earning a decent living and I want quality clothes that will last.

Britain has to be the friendliest disabled body country in the world.

No disrespect to Turkey, but they are not exactly geared up for helping the disabled and if there are no family members, the chances of that person leading a good life is pretty slim. In the UK, disabled toilets were everywhere, staff were eager to help and getting about in a wheel chair is easy. Britain should give itself a pat on the back for its support of the disabled. 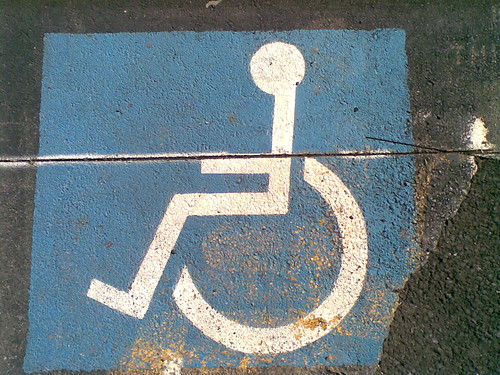 Is there no discretion left in Britain?

On various train and bus journeys, I was privy to a number of discussions held on mobile telephones.  One girl was facing the “will he call or won’t he call” Ordeal. Another man threatened to put the phone down on his wife six times, if she did not stop speaking to him like a piece of s*** ( she ended up putting the phone down on him).

Another woman was highly disgusted because her friend was feeding  her kid a diet of frozen sausages and chips every day. Seriously!! Have some respect for yourself and learn when conversations should be conducted in private 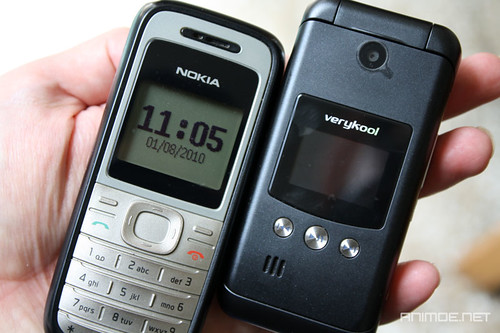 Notes : Photos Taken From Flickr. Normal posting will resume upon my return to the wonderful country of Turkey!

Readers Question : I am interested in other peoples experiences of when they return back to the place they grew up. Do you spot noticeable differences or is everything the same? Where do you call home if you are an expat?