I have always had a love of castles but it is nothing to do with fairytale princesses. They just remind me of my childhood.

I grew up in the UK city of Nottingham and spent many weekends at the castle acting out stories about Robin Hood and the wicked sheriff. Therefore, it was no surprise that when I arrived in Gaziantep, the first place I wanted to see was the castle. 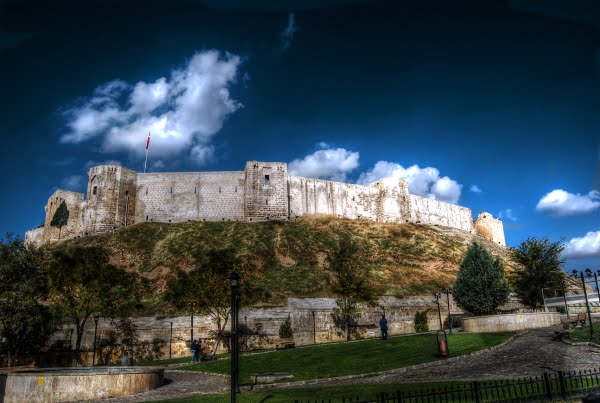 Located in the Seferpasa area of Gaziantep, the castle was easy to find. It was well sign posted and is the most prominent landmark in the city.

My expectations were not high. My experience is that Turkey has no interest in preserving and restoring castles for the public. Castles I previously visited like Nevsehir are good for a panoramic viewpoint over the town and nothing else.

Gaziantep Castle : Information about the Turkish war of Independence

Gaziantep castle amazed me. Ok, it is nothing compared with the well-preserved castles of European countries however; it is the best I have seen in Turkey. 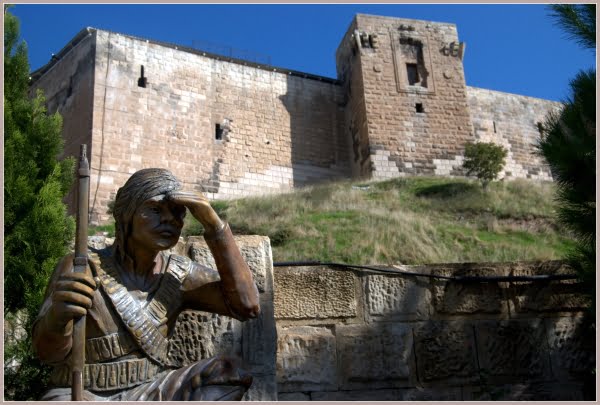 The stone framework has been restored and reinforced. The path leading up to the castle is lined with statues and once I passed over the drawbridge, I entered long winding hallways that led around the castle. 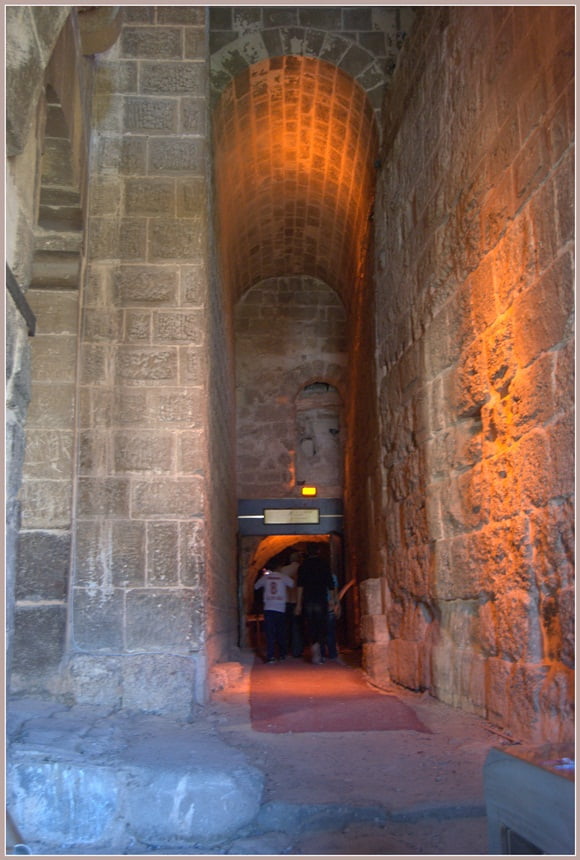 On each side of the passage were information displays. Even though the castle was built in the Roman period, the focus of its exhibitions and displays is about the role of Gaziantep during the Turkish war of independence. 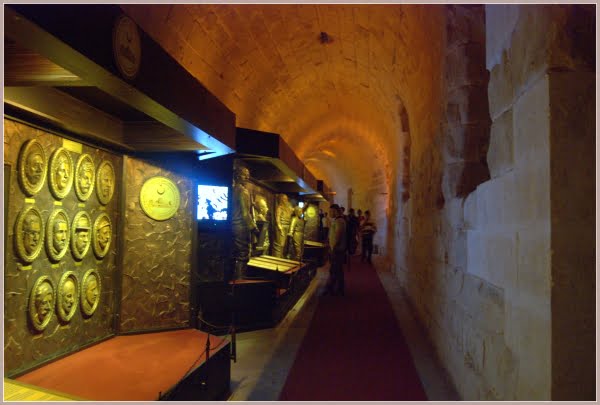 From Antep to Gaziantep in 1921

The original name of the city was Antep but after World War 1, former Ottoman territory became a land grab by allied forces. The French headed to Antep, one of the oldest cities in the region.

One man called Mustafa Kemal Ataturk (later the founder of the Republic of Turkey) was busily organizing forces to start a war of independence and he hastily sent messages to the leaders of Antep to fight. They did exactly that and more.

Women and children fought beside the men. Even when the city was starving because the French cut off food supplies, they refused to surrender.

Men with former army experience organized raids and attacks on the enemy despite being outnumbered. Eventually the French retreated and in 1921, Antep had the word “Gazi” added to its name, and it meant veterans. 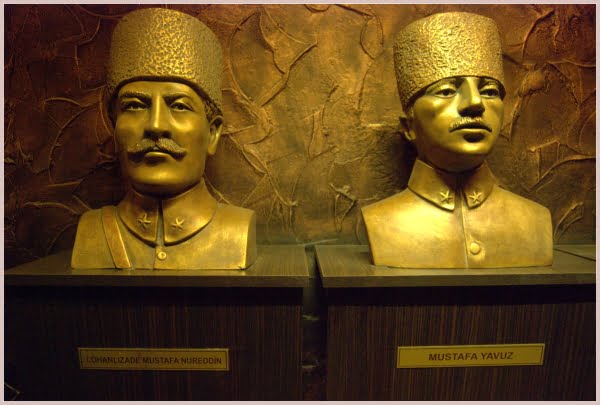 Gaziantep castle exhibitions focus on the prominent men who fought during that era including Sahin Bey, a man who led the defence movement. 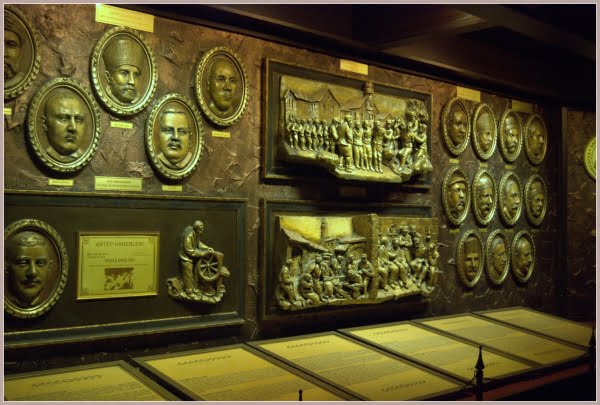 Their names are displayed on statues and throughout the hall ways, signs detail their various roles in the fight. To learn about the role of  children and women, I had to head to the Gaziantep war museum instead which is another article to publish. 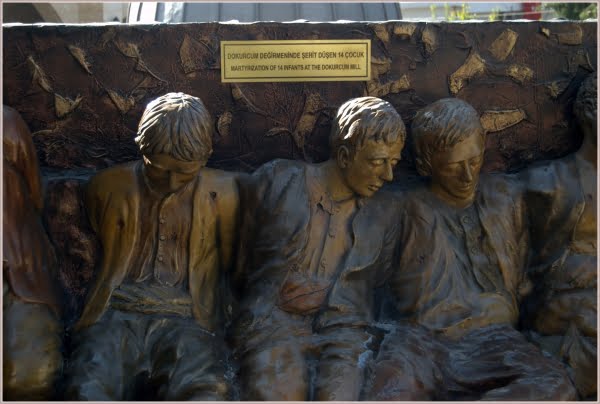 If you are in Gaziantep at any time but have no interest in the heroes of the Turkish war of independence, still do not miss the castle. For a ridiculous low entrance fee, you have an amazing view over Gaziantep, the city of veterans. 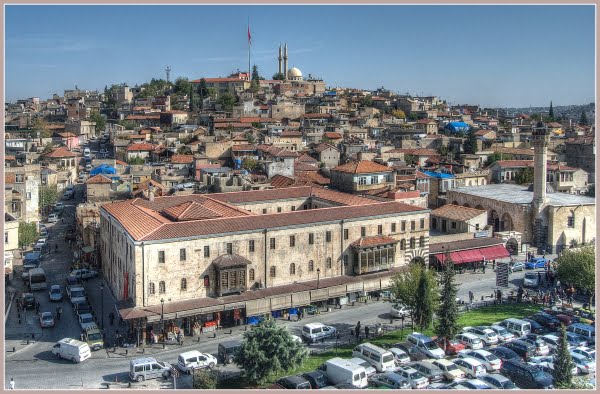 Readers Question : Castles! Love them or hate them? 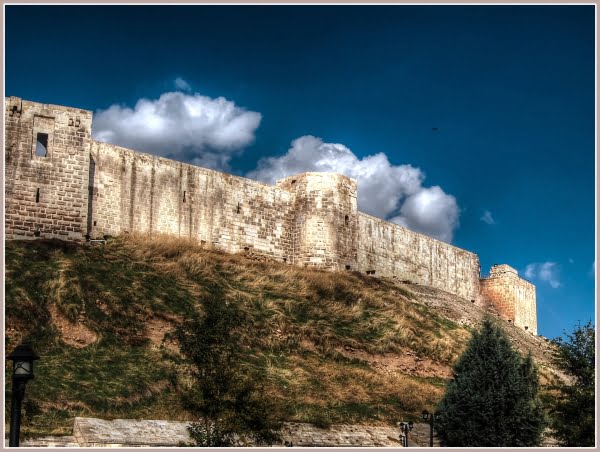