The Aegean coast of Turkey stretches from the North near Istanbul, down the coastline to the boundaries of Marmaris. Also known as the west coast, the attractive small resorts dotted along the coastline, were previously fishing villages, and now are popular tourist destinations. They are ideal for independent travel, although due to mass tourism in the area, there are many cheap holiday packages available from travel agents.

Izmir and Bodrum airports are the two main hubs of the Aegean coast because they have a high frequency of international flights during summer.  Mugla airport can also be used however, the transfer time is longer. During winter, expats living in the area will catch a connecting flight from Istanbul.

Holiday Resorts of the Aegean coast of Turkey

Many holiday resorts are dotted along the coastline and anyone considering a road trip of the area will certainly need at least a month to see them all briefly.

The Izmir peninsula serves two purposes, first as an ideal city break due the enter being the third largest city in Turkey. Smaller surrounding resorts each have their own appeal including…

The Bodrum Peninsula is the favoured destination for budget travellers and jet setting celebrities both Turkish and foreign. It is also a haven for creative artists who thrive on the laid back and simplistic lifestyle. Resorts to stay in include…

Other places to stay

Things to do on the Aegean coast of Turkey 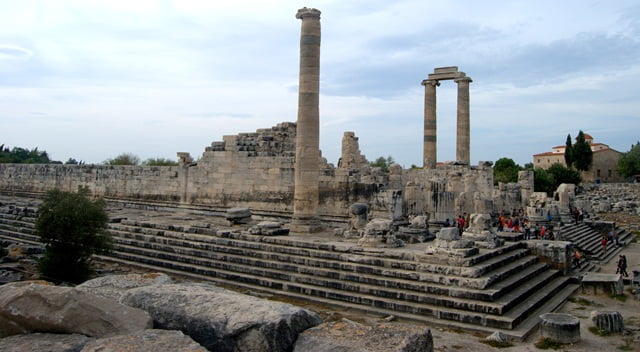 The Bodrum Peninsula is well known for vibrant sunsets during the height of summer. Things to do in this area include…

Things to do on the Izmir Peninsula include…

Kusadasi may not be a pretty resort on its own however; it does have the benefit of being close to all major attractions to see. Well-known landmarks within the boundaries include the long sandy Ladies Beach and the castle on Pigeon Island. Other attractions on the outskirts include…

Although it is not a coastal resort, the UNESCO world heritage sites of Pamukkale and Hierapolis are major attractions of the Aegean coast. They can be reached from all the coastal resorts and is roughly a three-hour drive from the resort of Kusadasi. Ideally plan an overnight trip if you plan to visit.

Weather on the Aegean Coast of Turkey

The touristic season lasts from May to October due to the best weather conditions. July to September are generally the hottest months and this is when the beaches usually became packed as many Turks also flock from the big cities to the coastal resorts.

If you plan to explore and spend a lot of time walking around, May and October are the best months to do this when the weather is cooler. From November to April, many restaurants and hotels of aegean coast of Turkey will close down because the weather does get cold, with the rainy season generally lasting from December to February. 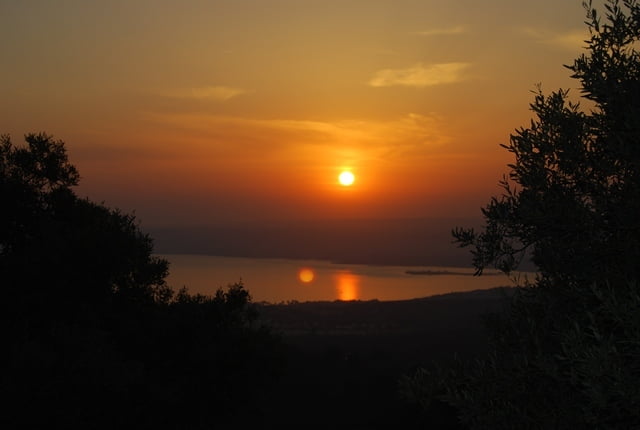